The birthplace of Western Civilisation, Europe is home to over 200 recognised languages and 50 nations. It has been the venue of innumerable revolutions, wars, discoveries and migrations. While the political formation of the European Union has gone some way to bring together traditionally waring neighbors as a united European identity is formed, each country has very different customs, traditions, quirks and idiosyncrasies that cannot be overlooked.

Each country has a rich story to tell of its formation, both politically and culturally. Culture Smart! guides will introduce you to the key defining historical events that have shaped each country and will familiarise you with the daily life of the locals at home, at work and at play. There is plenty of advice on what to expect in particular situations, how to go about responding, and on how to communicate effectively - both verbally and non-verbally.

Culture Smart! will help you understand what makes each country tick, why people do what they do and how to get along with them. Exposing yourself to the relevant information means a much better chance of understanding and making the most of your new experiences, whatever your reasons for travelling. Above all, the guides will help you experience travel at its best, through meaningful cultural exchange. 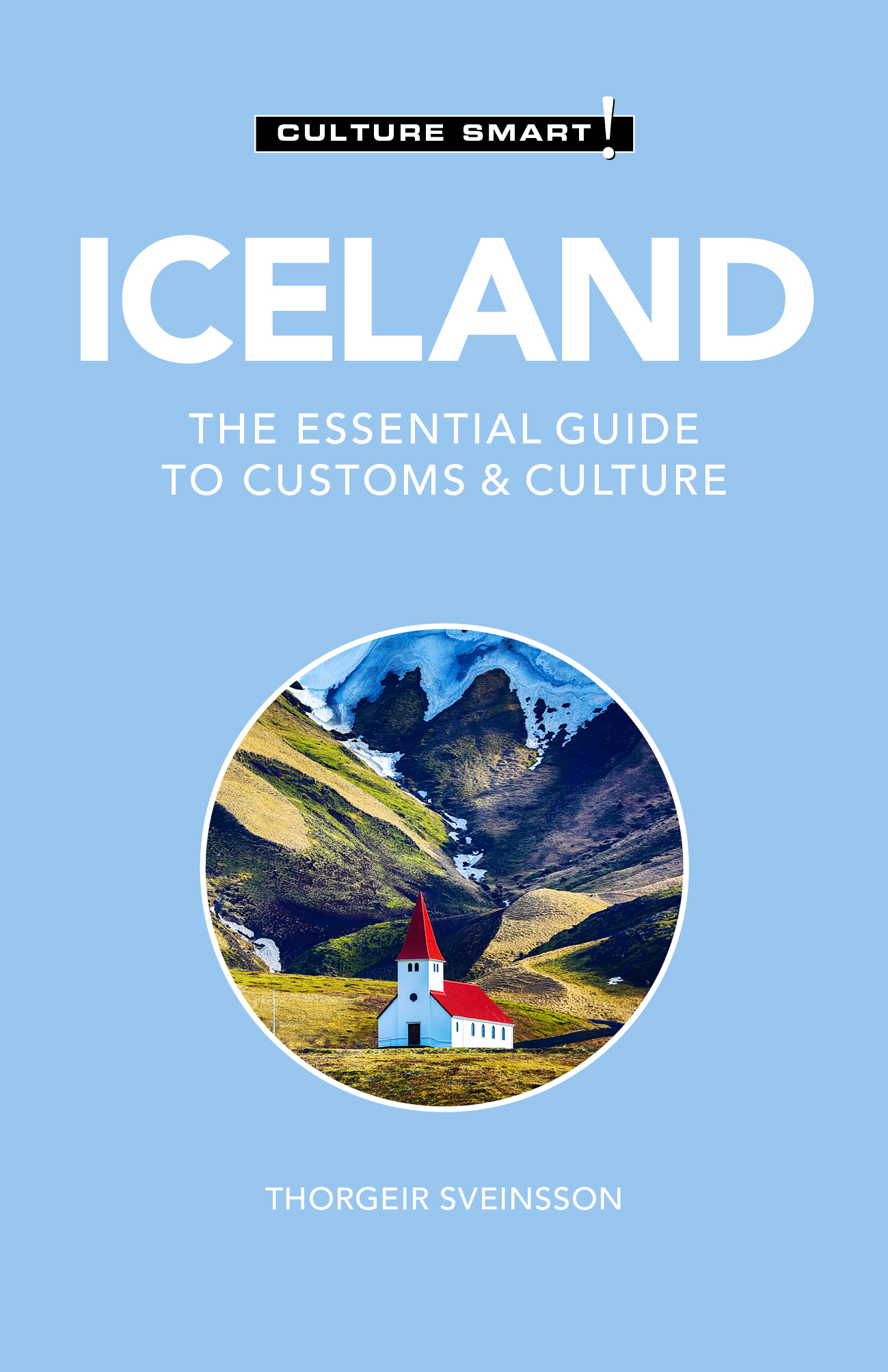