East Asia is an exciting and culturally unique corner of the world popular with tourists. Check out these 10 values and attitudes straight from our guides.

You can view our books in our Asia section. 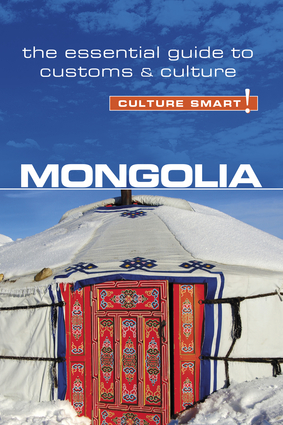 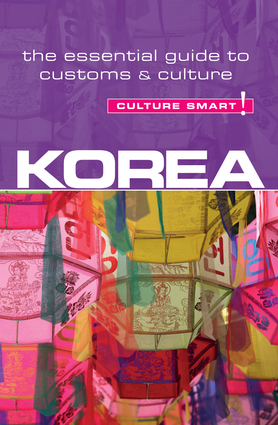 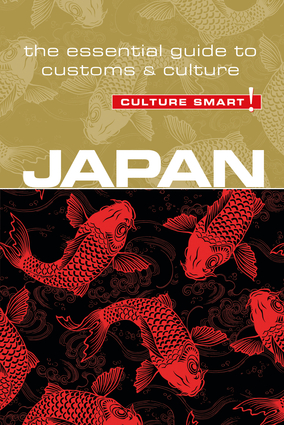 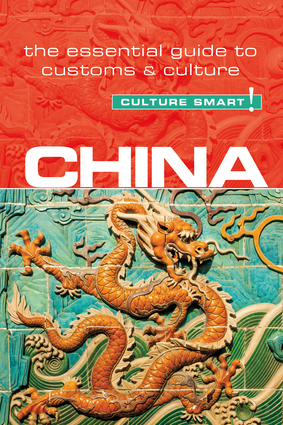