There’s much more to Scandinavia than Ikea and top crime-drama television programmes.

You can view our books in our Europe section. 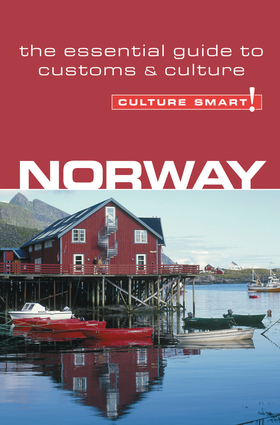 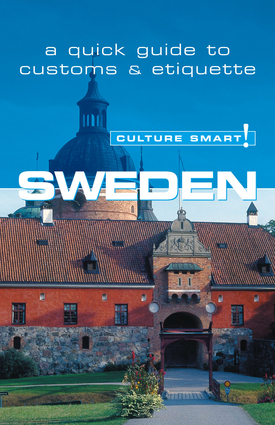 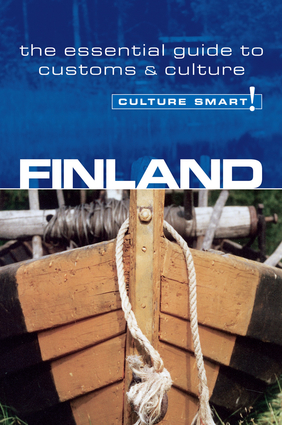 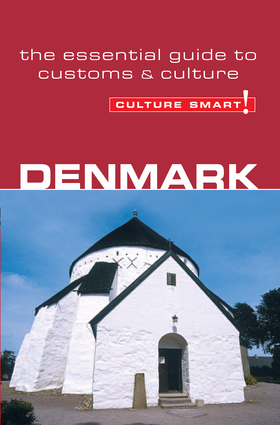