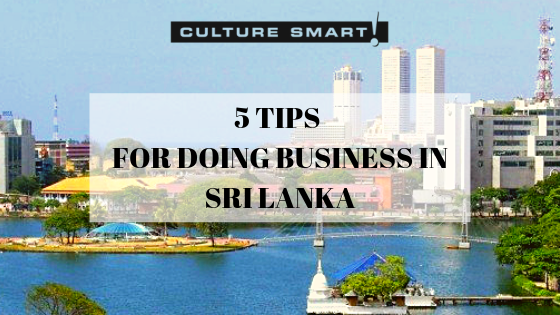 Sri Lanka is well known for its tropical beaches, exotic wildlife and pristine temples, but many economists have pointed to its fast rate of growth, too. Since the end of the civil war in 2009, the nation has seen a drop in poverty from 15% to just 4% and it is now considered a middle income country. With this in mind many are looking to do business there, but with strong religious inclinations, powerful communal bonds and a strict observance of social norms, there are many potential pitfalls that any foreign entrepreneur should be wary of. Here is a list of 5 important tips for those looking to do business in Sri Lanka:

As is common throughout Asia, the building of long-lasting relationships is the key to business success in Sri Lanka. Regionalism, religion, language, and caste are factors to be aware of when making such connections, as these will all shape behavioural patterns. Knowing the right people is very important, and good contacts play a vital role in getting things done. Family businessmen have been known to favour family allegiance and loyalty over competitive skills, and to give young, inexperienced family members prominent roles. Sri Lankans often face pressure from extended family and friends hoping to gain favours from their contacts. As an outsider it is important to remember there are tight knit networks to contend with and infiltration will take time.

Not surprisingly, given the traditional social order of the country, hierarchy plays a fundamental role in Sri Lankan business culture, where the boss is very much the boss. Decisions can sometimes be painfully slow in coming, especially in government sector institutions, since they are always referred up to and made at the highest level.

In many cases initial meetings will take place with middle-ranking personnel, who gather information to pass on to the decision makers. You’ll save yourself some time by researching who the best person to speak with would be.

Sri Lankans are nonconfrontational, so harmony should be maintained even when things go wrong. Public expression of emotion is uncommon and a display of impatience, frustration, and annoyance will never work in your favor. Directness is not usual among Sri Lankans. People have an aversion to saying “no,” because of the possibility of causing disappointment or offense, so be aware that noncommittal answers, long pauses, and evasive tactics are very likely to reflect a negative opinion. Most communication goes on between the words rather than within them so you must learn to be intuitive.

As to be expected in negotiations Sri Lankans are not direct in their demands and will avoid saying “no.” Vague and noncommittal comments will be a bad sign for any deal. You should be clear from the start about your aims, requirements, expectations, and conditions. You’ll only be able to seal the deal with the decision makers, so try to get to meet them face-to-face if you can, to discuss your aims and concerns directly but also avoid high-pressure tactics. Being confrontational or forceful will have a negative effect, while disagreements should be approached as diplomatically as possible – so politeness at all times is key. If the negotiating process is successful, and you have a deal, it is appropriate to acknowledge this with a celebratory dinner, drink, or gift.

Business decisions in Sri Lanka may be based as much on faith, intuition, and feeling as on statistical data. Sinhalese and Tamil people believe in astrology and are guided by their belief in a higher force that controls most aspects of day-to-day life. Astrologers may be consulted to gain clearance for new business premises or to establish a good or auspicious time to start a new project. Many firmly believe that any outcome, good or bad, is a result of karma.

For more tips and insights on Sri Lankan culture and etiquette, pick up a copy of the new edition to Culture Smart Sri Lanka. All purchases in May receive a 25% discount with Code NEWCS25 in our shop below! 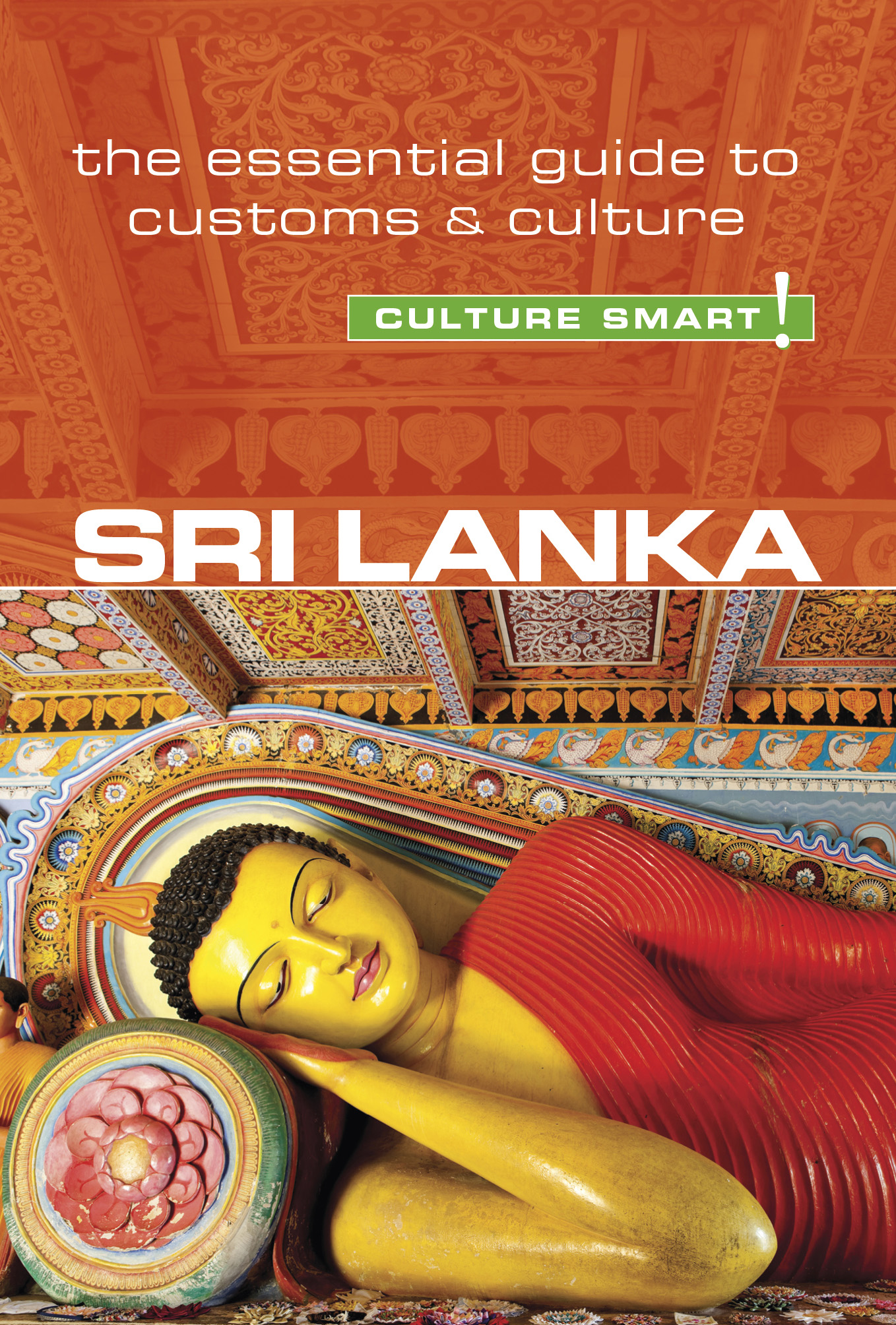