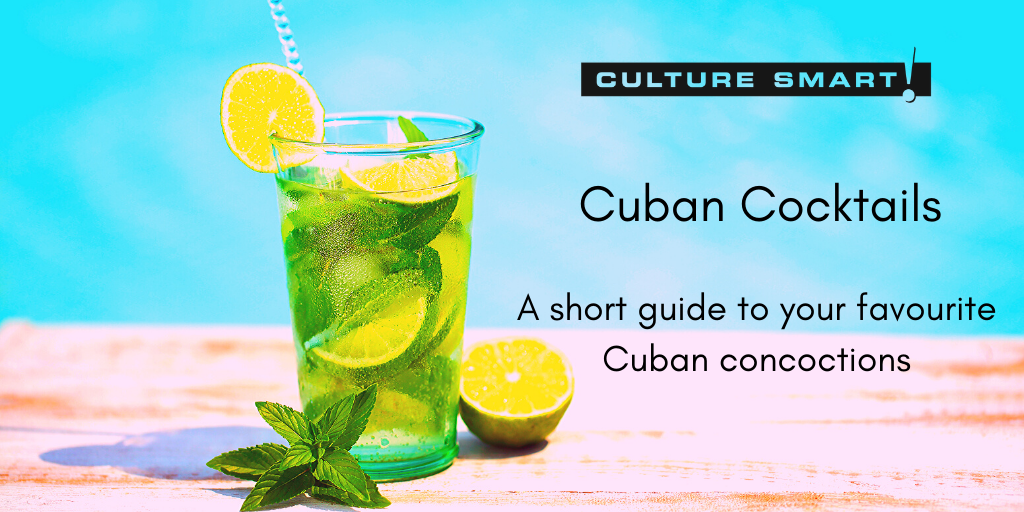 Cuba is famed for many things not least its Rum, for which Cuba is internationally renowned. And with this reputation has come some of our most beloved cocktails such as the Mojito, the Daiquiri, and the Cuba Libre. So here is the history of some of your favorite Cuban drinks:

(white rum, lime juice, sugar, and a sprig of mint)

Perhaps the most famous place to drink mojitos in Havana is the Bodeguita del Medio, but the origin of the Mojito is not known, it is thought to have originated either as a remedy used by native South Americans for various tropical diseases, or by the African slaves who tended the sugar cane crops. Nonetheless, the drink was really brought to the attention of the world by US novelist Ernest “Papa” Hemingway who influenced another beloved Cuban cocktail… 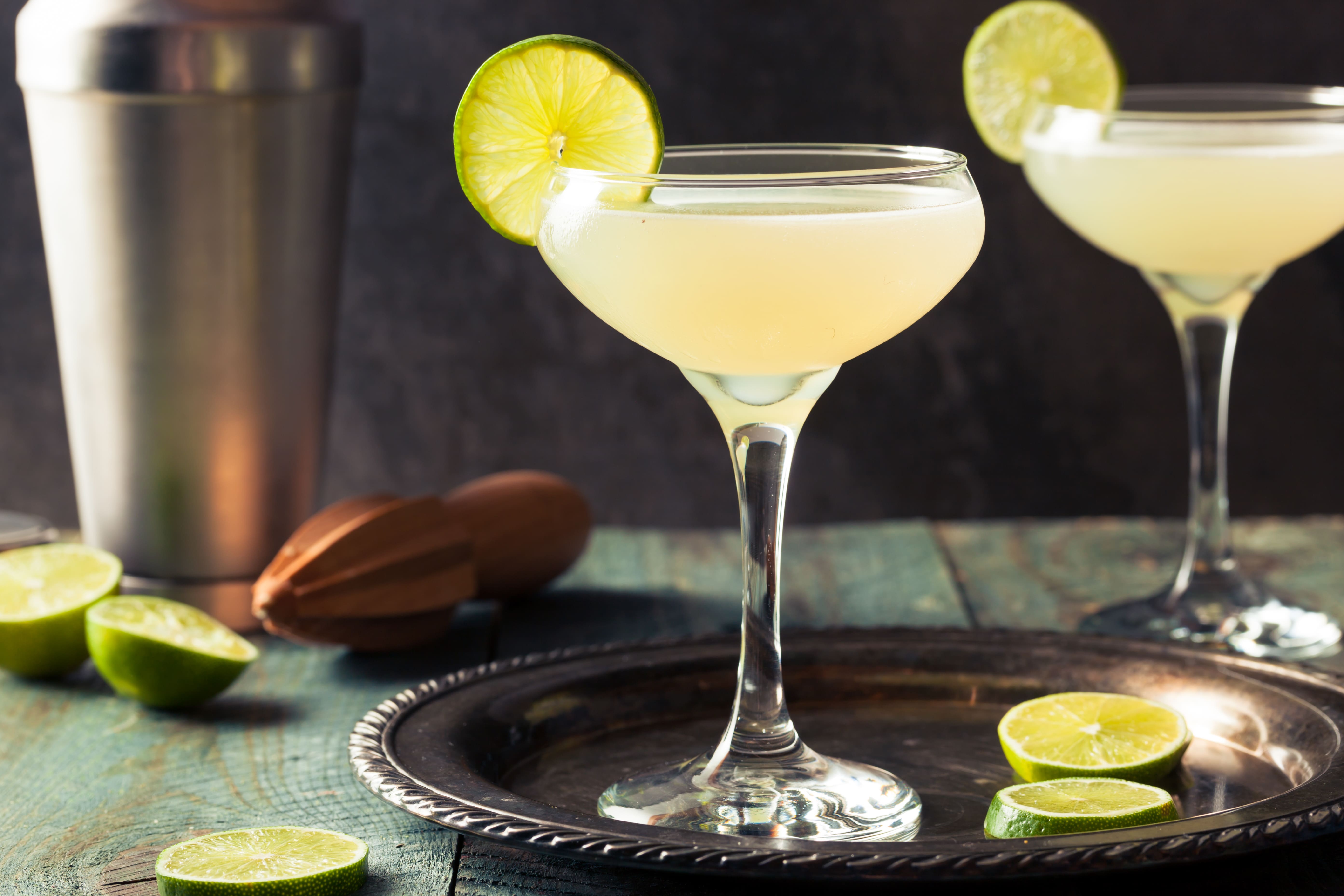 Thought to have been invented by an American mining engineer named James Cox during the time of the Spanish American War; the daquiri really came to the US in the 1940s due to alcohol rationing following the outbreak of World War II. Shortly before this, however, Ernest Hemingway made his mark on the drink. Hemmingway’s favorite haunt in Havana was the Floridita, now a rather plush affair, where he created his own daiquiri cocktail, El Papa Doble—a double shot of white rum, with lime and grapefruit juice, blended with ice and served frappe. In keeping with his tough-guy image, Hemingway drank his daiquiris without sugar. 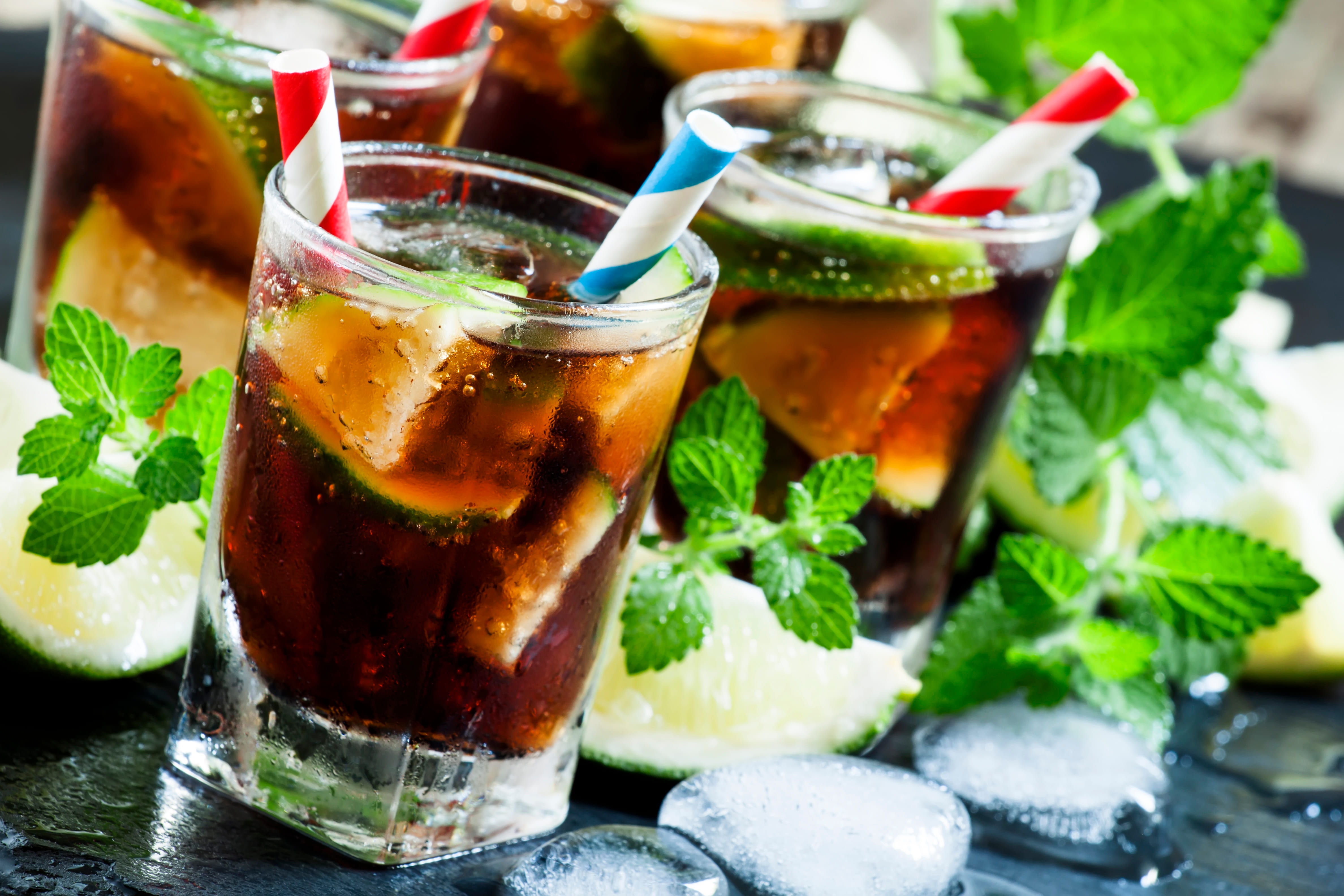 (white rum poured over ice, coca-cola, and a squeeze of lime)

The Cuba Libre (Free Cuba) goes back to the years after 1900, when—rather ironically— the independence motto was used as a toast by the US Marines who brought Coca Cola to the island. The revolution of 1959 made this drink difficult to make in either country by the 60s, as the US embargo made purchasing Cuban rum very difficult, meanwhile, the banning of American products in Cuba made Coca Cola a rarity on the island.

If ever in Cuba, rum like Havana Club is excellent quality and cheap, starting at around 3 to 5 CUC for the Silver Dry white rum up to 12 CUC for the seven-year-old Añejo 7 años. Other brands such as Santero, Mulata, Santiago, Caney, and Varadero are even cheaper and it’s well worth putting in some research at the bar to find the best mojito rum in Cuba to really enrich your experience of this colorful Caribbean islands nightlife. 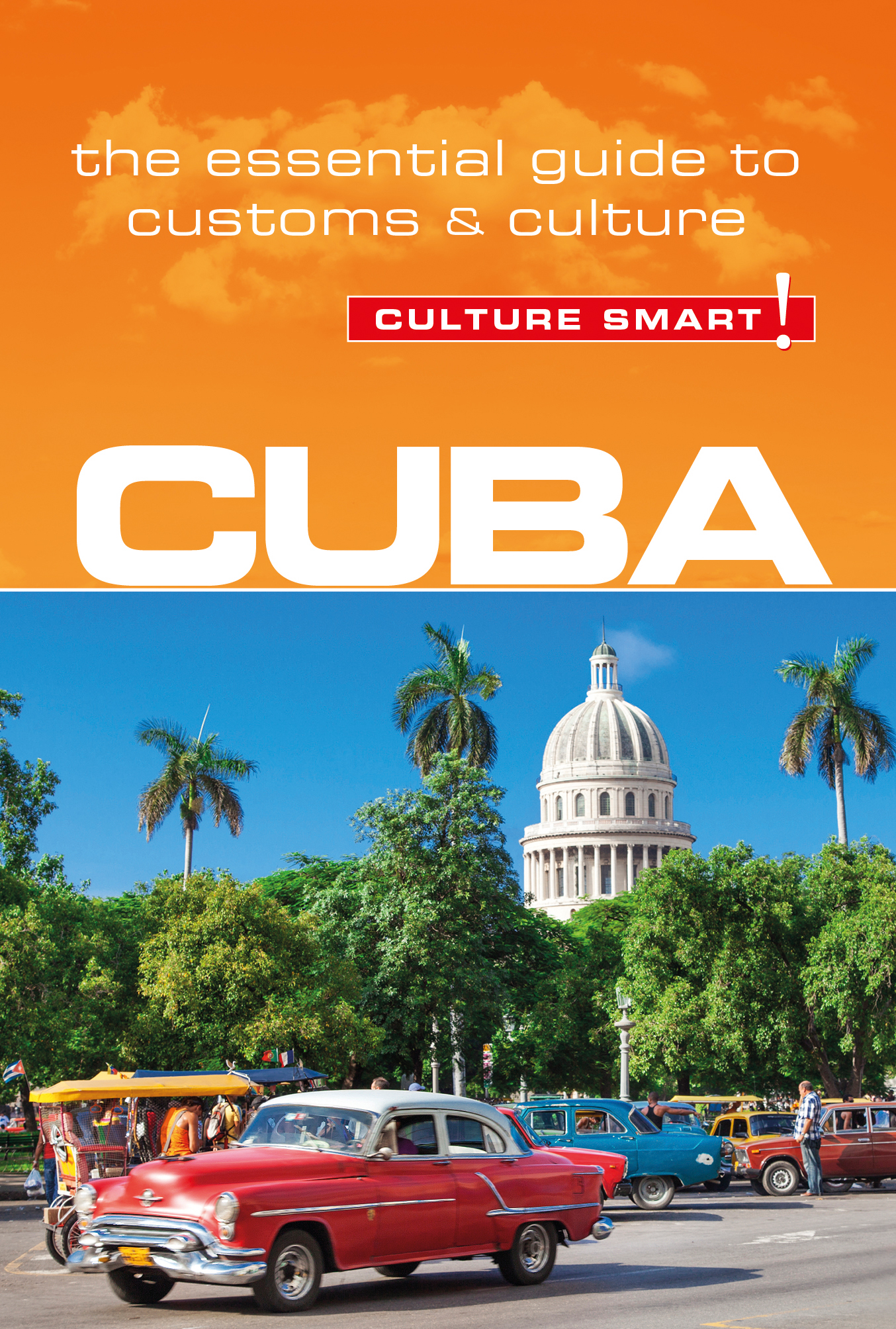