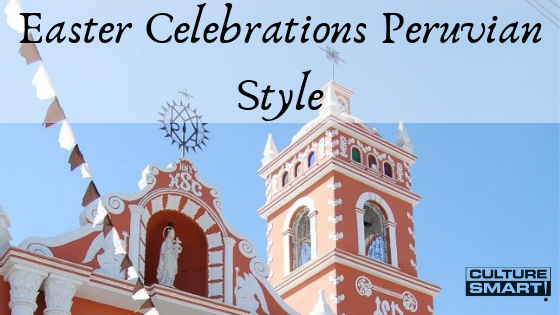 If you are looking for an Easter celebration with a difference, then look no further than Ayacucho, in Peru’s central highlands. To visit on Good Friday (Viernes Santo) is to take a step back in time – 2,000 years. March with Roman centurions as they escort Jesus with his cross before he is tied to it and raised above the gawping crowds on a hilltop overlooking the city. 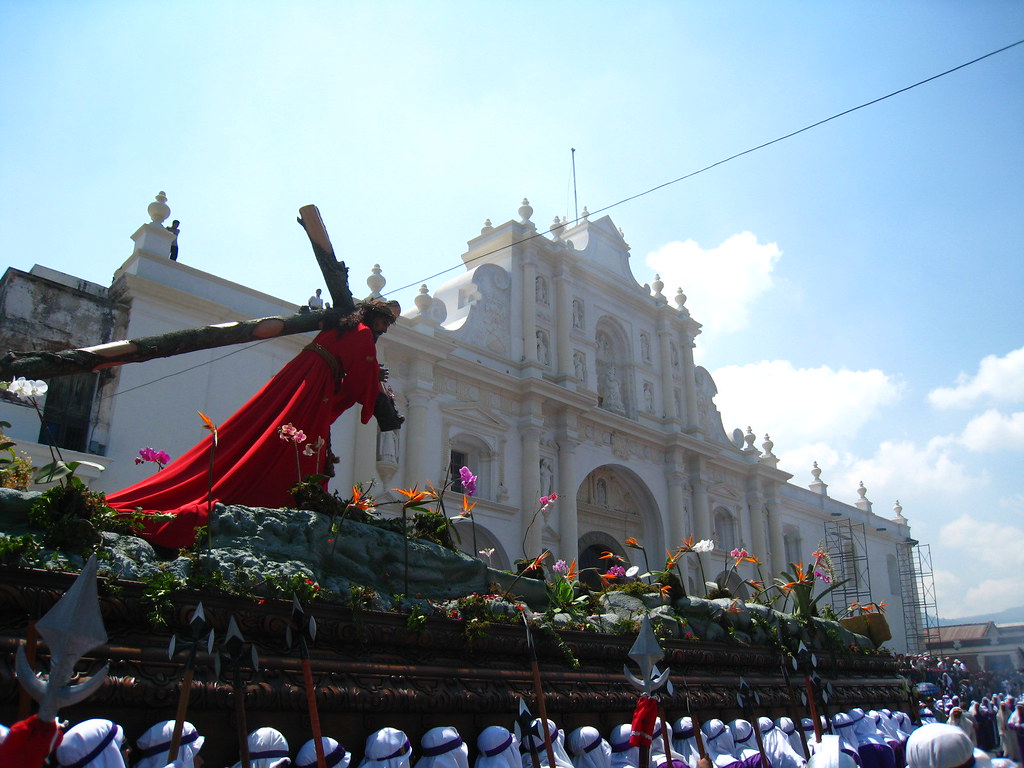 Holy week (Semana Santa), an intense week of religious fervour for many, commences with a procession in honour of la Virgen de los Dolores (Our Lady of Sorrows). Then, on Palm Sunday (Domingo de Ramos), Jesus enters the city accompanied not only by the traditional donkey but also a small herd of llamas – a tradition that may have begun soon after the Conquest prior to the arrival of donkeys, in Peru. It is a week full of solemn processions as the body of Christ in the form of the figures of el señor de los Milagros, or el Señor de los Temblores, for example, is taken from its respective church and paraded through the cobbled streets accompanied by orchestral bands, more pious worshippers and, increasingly, tourists. Many of the streets are carpeted with flowers arranged in intricate religious patterns and pictures depicting religious and Andean scenes often tens of metres long.

The celebrations become increasingly more atmospheric, with the streets illuminated solely by the pilgrims’ candles on Ash Wednesday as the city lights are dimmed. On Maundy Thursday all Ayacucho’s churches open their doors but you will find it quite a challenge to get to all 33 of them in one day. On Friday evening the processions culminate with that of Saint Sepulchure being dramatically led by a crystal coffin containing a figurine of Christ. 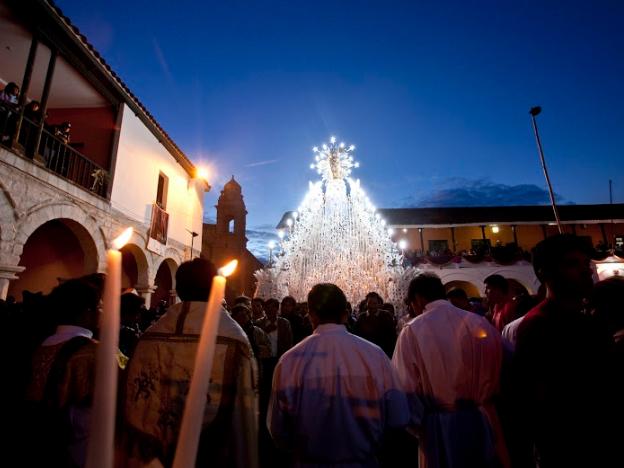 On Saturday more joyous celebrations to mark the resurrection include a legacy from colonial times in which bulls are presented by wealthy farmers to local social organisations, in the packed plaza de armas. They run well into the night and end with fireworks as dawn approaches. Finally, on Sunday the bells ring out and after mass at the Cathedral a festive atmosphere prevails. 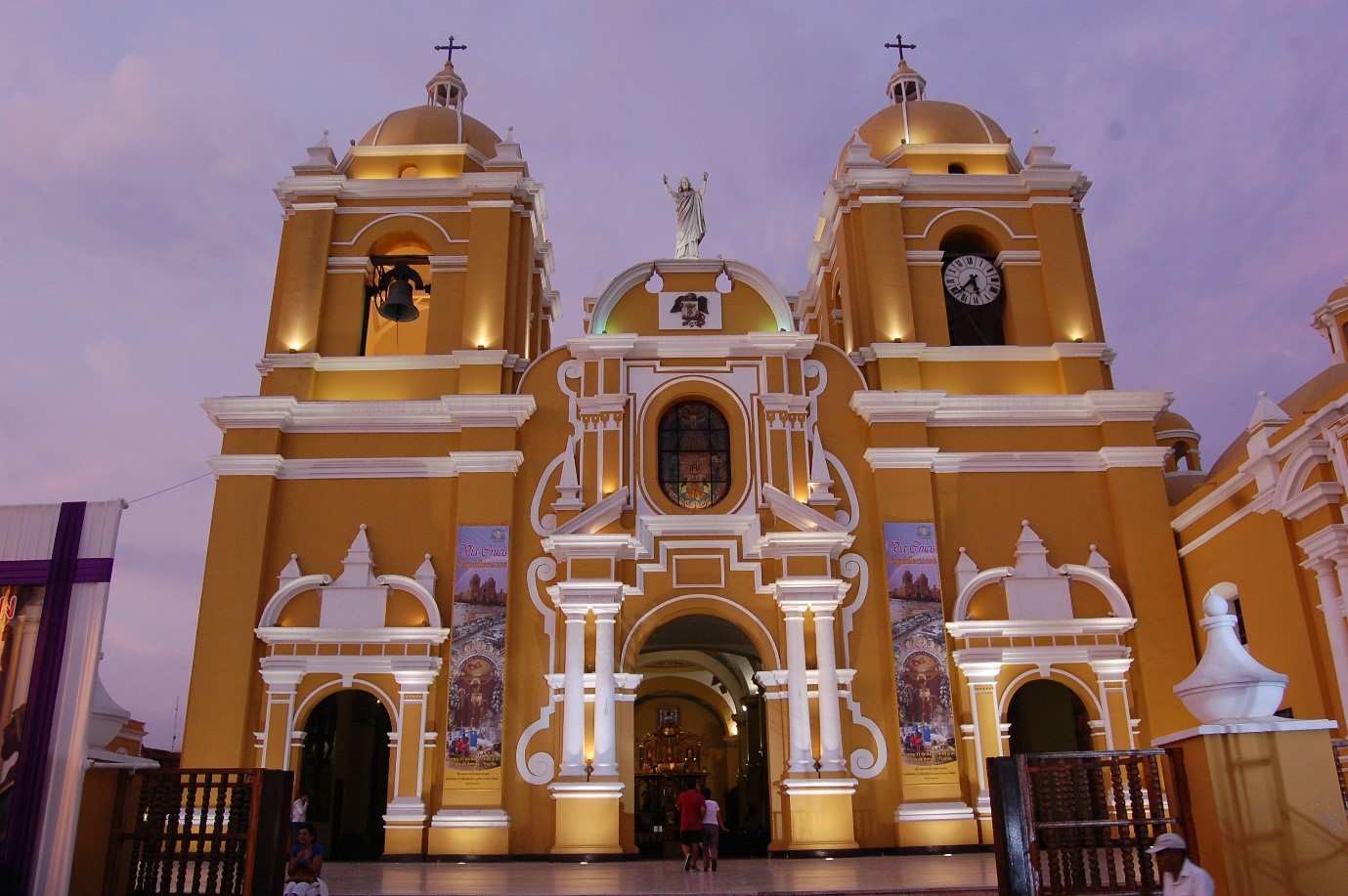 Regular visits to celebrate mass may be on the decline but Peru (80% Catholic and 12% Evangelical) remains a deeply religious country with many popping into church to pray on a daily basis and also celebrating major religious events. Easter is the most significant of them all but it is also now a major holiday –Holy Thursday (Jueves Santo) and Good Friday are public holidays – so many Peruvians take the opportunity to travel and no longer observe the customs of abstinence as they once did.

Consequently, on street corners there are plenty of food stalls – see if you can find one serving the once traditional Good Friday dish of bacalao a la gallega (cod stew Galician style); while handicraft and animal fairs set up on the outskirts of town, and bands entertain the ‘pilgrims’ thronging the streets in the evenings. 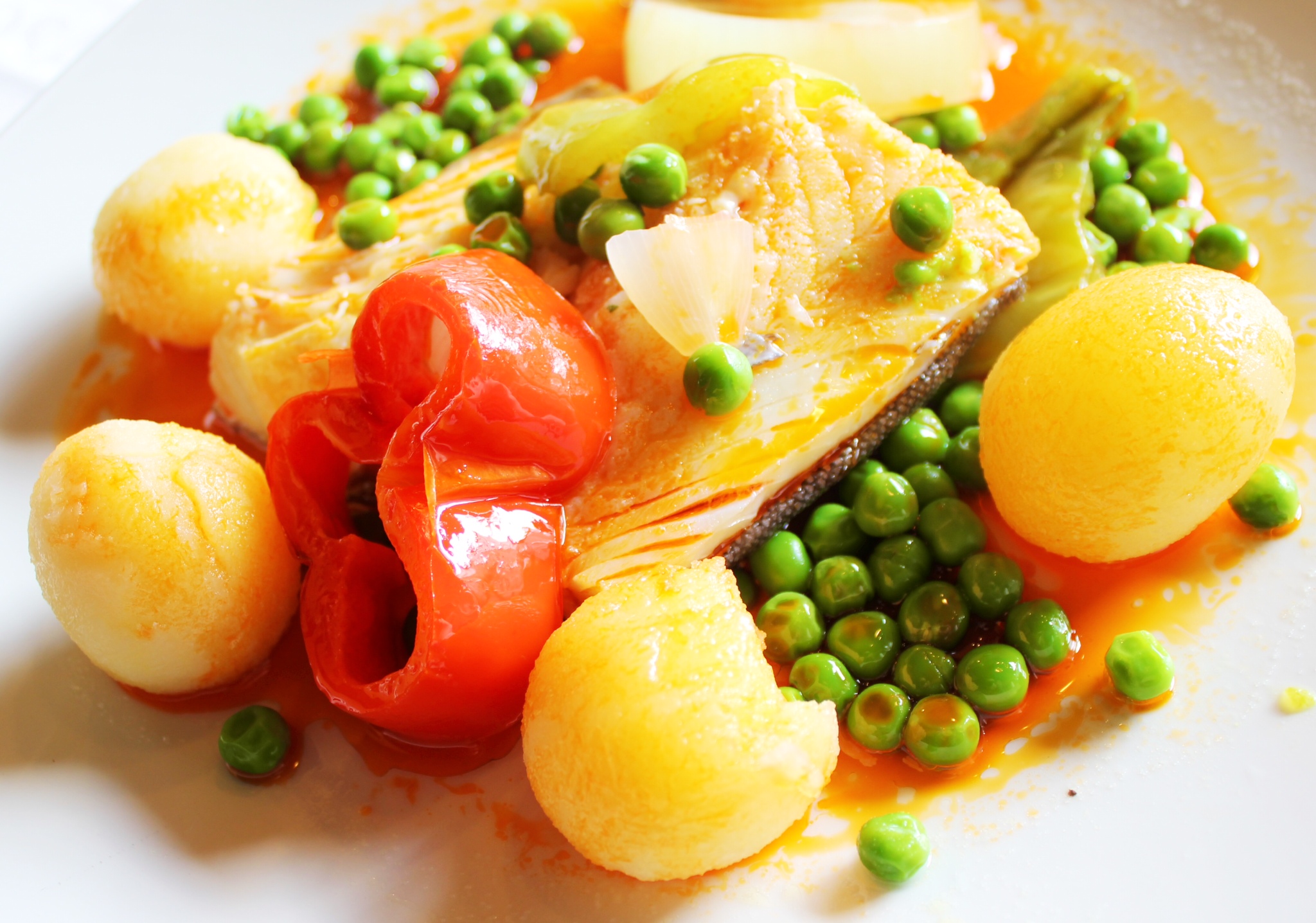 There is not an Easter egg or bunny in sight though some aspects of western celebrations are appearing in larger cities.

Other great places to spend Easter –

Join the Easter Monday parade of el Señor de los Temblores (Lord of the Earthquakes) as it takes several hours to wind its way around the Plaza de Armas and along adjoining Inca walled streets. This is a good example of the marriage of ancient rites linked to appeasing the ever threatening landscape with the established church. Visit the Cathedral where the Cusco School of Painting depiction of the Last Supper in which Jesus and his disciples tuck in to a meal of guinea-pig is a must see.

Join the masses on Good Friday evening to visit the magnificent old colonial churches, including many that are normally closed, in the city centre. Their doors are opened for the public to view the beautiful, heavily carved, mahogany altars and chapels covered in gold leaf, illuminated by hundreds of candles.

In the ‘city of flowers’ many of the narrow streets are carpeted with brightly coloured flower petals and overhung by elaborate floral arches. This is where the tradition of creating floral pathways for the processions began given the abundance of local flowers which were originally just thrown over the processions. Many consider that they surpass those on display in Ayacucho. 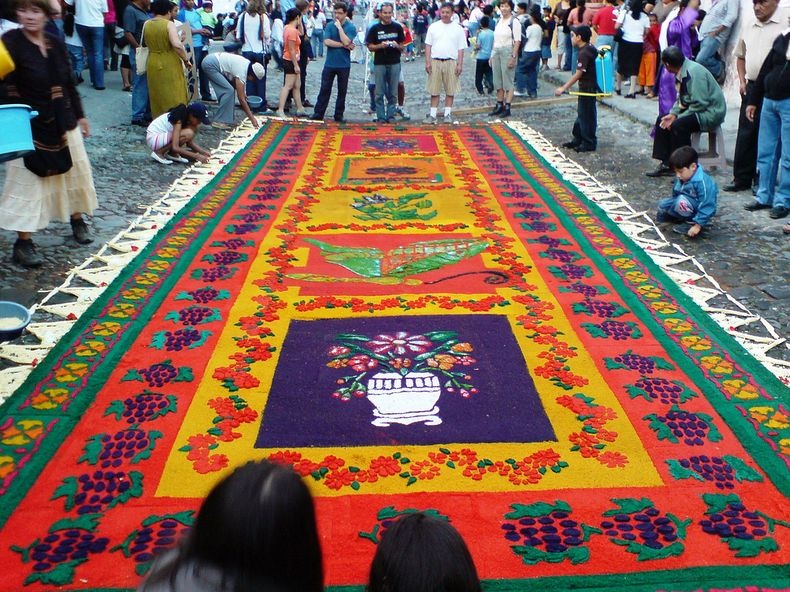 Even if you are not especially religious you should feel free to join in and participate in many of these Easter celebrations but show due reverence during processions and services. 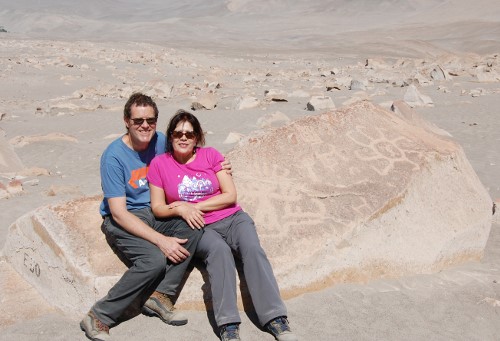 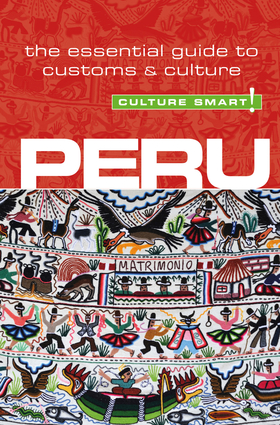