This week’s Wednesday Wanderlust takes us to Central Asia for a look at the values and attitudes celebrated among these nations: 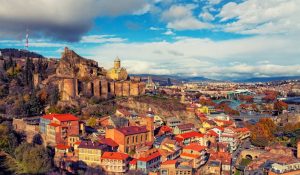 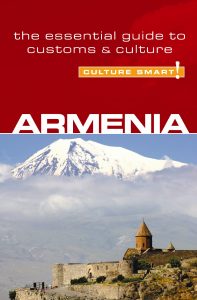 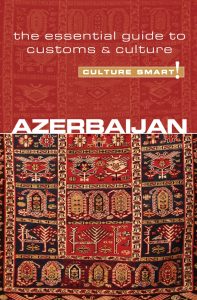 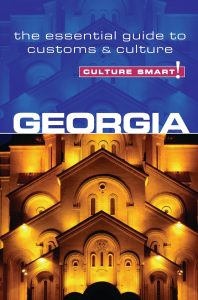 To find out more about the unique countries and cultures that make up Central Asia, head to our Asia area page.