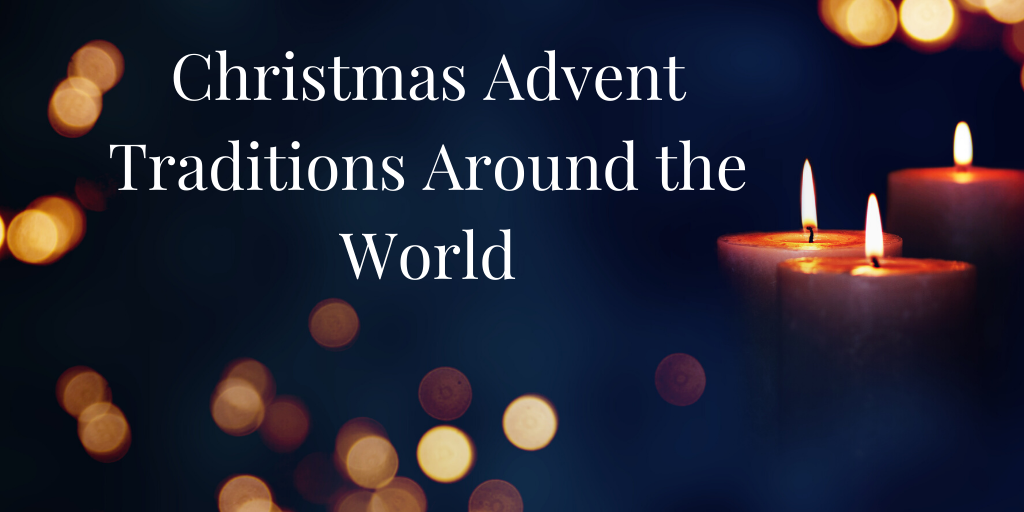 As we move through the month of December, many are celebrating the Advent countdown with the reward of a chocolate every morning. While this relatively recent tradition of daily treats is certainly a wonderful one, the history and culture of the Advent goes far beyond this.

The word Advent means ‘coming’ or ‘arrival’ in Latin and refers to the arrival of Jesus at Christmas. Since its origin, various Christian countries have developed their own traditions and celebrations for this time of year:

The first advent calendars actually originated in Germany. From the early 19th century, German Protestants began to mark the days of the advent by either burning a candle or marking their doors with chalk. The practice of hanging a religious image each day was later added and, from this idea, the first handmade wooden Advent calendar was made in 1851. Each door revealed a different picture illustrating a Christian theme.

The tradition of burning a candle also continues to be used through the use of the Adventskranz (Advent wreath). This wreath has four candles and one is lit each Sunday until Christmas. Meanwhile the festivities around Saint Nikolaus (Santa Claus) begin much earlier than other countries, on December 5th. On this night, children will leave their shoes out to (hopefully) be filled with sweets.

The advent tradition here is one of daily Mass, known as Matins (Angelic Mass or Golden Mass). They are held every dawn, from the first Sunday of advent until Christmas. It was custom to keep doors and windows shut during the Masses, as people believed witches would infiltrate their homes while they were away. This advent period was also traditionally a time for fasting and some Hungarians still choose to eat moderately up until the 25th. On Christmas Day, however, the menu will be heavy and rich in meat to celebrate the birth of Christ.

The Philippines likewise have a tradition of Mass, known as Misas de Aguinaldo (Gift Mass), which take place over nine days. Unlike many European countries, the Filipino Advent Mass takes place before sunrise, as traditionally farmers would need to be on the fields to begin their harvest immediately after. After each Mass Filipinos purchase and consume specific breakfast delicacies reserved for this holiday, like bibingke (cooked rice cakes), puto bumbong (purple steamed rice pastries) and salabat (ginger herbal tea).

Here the advent is celebrated with the religious ceremony Los Posadas (The Inns). This nine-day celebration takes place from the 16th to the 24th December and marks the journey of Mary and Joseph to Bethlehem. Each evening a child dressed as an angel will lead a candlelit procession to selected homes, where they are denied entry but often given refreshments. People sing villancicos (Christmas carols) as they go from house to house, and the procession will typically culminate with a piñata for the children.

To learn more about these countries and their customs, check out our Culture Smart guides below, or visit our website. 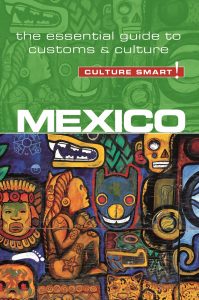 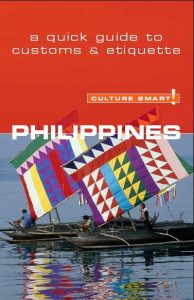 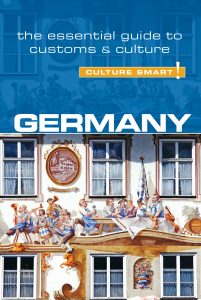 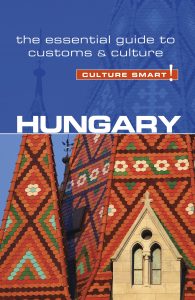