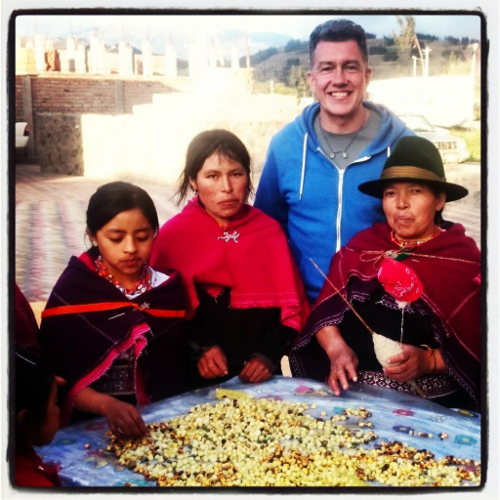 Russell Maddicks is a BBC-trained journalist, who has spent the last 20 years exploring the countries of Latin America and publishing his experiences in print, online and in social media. A graduate in Economic and Social History from the University of Hull, England, he is fluent in Spanish and loves nothing better than mastering the country-specific slang of the Latin American countries he visits.

He has worked as a reporter and editor at the Daily Journal newspaper in Caracas, the editor of a webzine aimed at the Latin American youth market called Loquesea! (Whatever!), and as a regional specialist at BBC Monitoring covering political developments and general news.

In 2015, his book Culture Smart! Ecuador was awarded the Gold Prize at the Pearl of the Pacific International Travel Journalism Awards at the Ecuadorian International Tourism Fair (FITE) in Guayaquil.

He is also the author of the Bradt Guide to Venezuela, and has written articles for numerous international publications, including BBC Travel, National Geographic Traveller, the Mexico News Daily, Latino Life, ArtNews, and Songlines.

An accomplished public speaker, he has given illustrated talks on Latin American travel destinations at the Globetrotter’s Club, the Telegraph Outdoor and Adventure Travel Show, Destinations: The Holiday and Travel Show, and at UK colleges and universities. 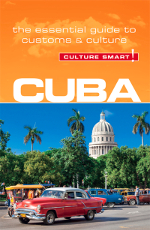 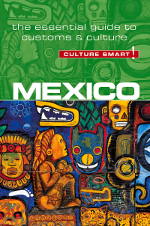 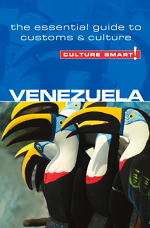 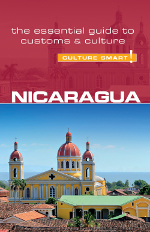