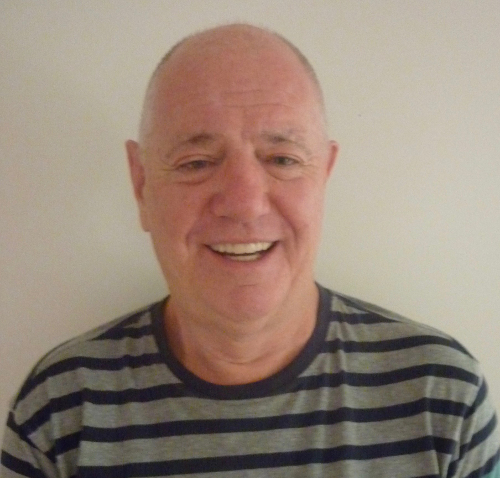 After a career now approaching 60 years spanning the vast Asia-Pacific region, first as an international journalist and then as a university professor, English-born Geoffrey Murray finally moved to Australia in mid-2014 to enjoy a “semi-retirement”. However, although no longer teaching, he has continued to be involved in writing by working as a freelance book editor for various departments of the Chinese Government and as a consulting editor for one of the country’s most prestigious Chinese-English dictionaries. This followed the publication of 16 of his own books, mostly on China but also including two on Vietnam, its economy and its culture.

One reason for choosing Australia for retirement was the opportunity to be reunited with Vietnam War veterans and march in the annual Vietnam Day parade wearing the “Vietnam Logistics and Support Medal” awarded in the 1990s by the Australian Government for his service as a war correspondent.

Although I have worked in many countries in Asia and the Pacific, Vietnam holds a special place in my heart as the launching pad for a rewarding career. As a war correspondent, I traveled all over the southern part of the country seeing the terrible devastation inflicted by decades of war, but sensing the great underlying beauty. It was a great privilege to return to research this book and see how the hard-working Vietnamese people had recovered from war and were creating a country of great beauty and uniqueness.

Although the pristine beaches and mysterious, mist-shrouded central highlands in the south are not to be missed, I rate the most wonderful experience as being the chance to go north and see the amazing geological shapes that make Ha Long Bay so unique.